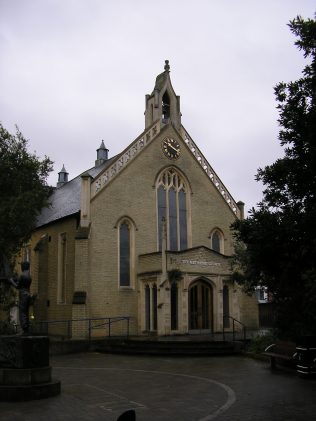 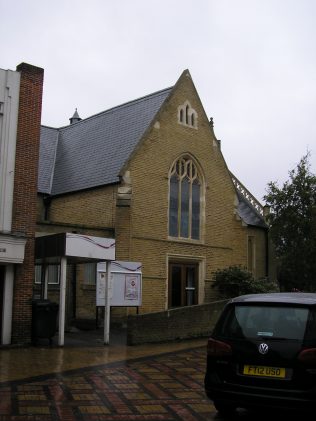 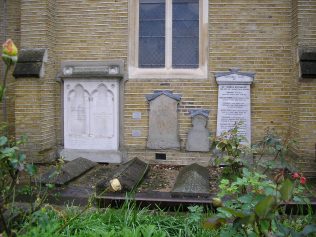 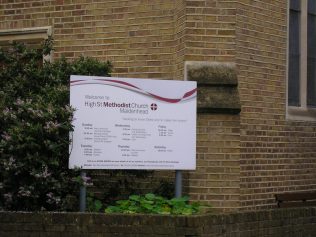 Maidenhead, High Street Wesleyan Methodist Chapel was purchased from the Countess of Huntindon’s Connexion in 1858 was enlarged and improved. According to Walker “A Sunday school erected by the side of the Bridge Street Chapel was removed to High Street and subsequently removed again to make way for the present extensive block of school buildings.” There are three foundation stones dated 7/6/1855, 9/11/1858, and 21/5/1877 marking each of these stages. An entrance porch and choir vestry were added in 1928. In 1873 there were 563 sittings in the chapel. By 1940 this had dropped to 500 in pews. There were three school halls and seven other rooms. The chapel remains in use as a Methodist place of worship.
Sources
John Rylands Library University of Manchester, MAC Lawson Returns of Accommodation provided by Wesleyan Methodist Chapels and other Preaching Places, 1873/49
Methodist Church Buildings: Statistical returns including seating accommodation as at July 1st 1940, No 110
Walker, J. Wesley, A History of Maidenhead. p137
Site visit 7.10.2015