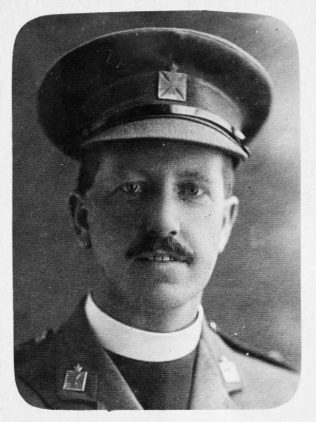 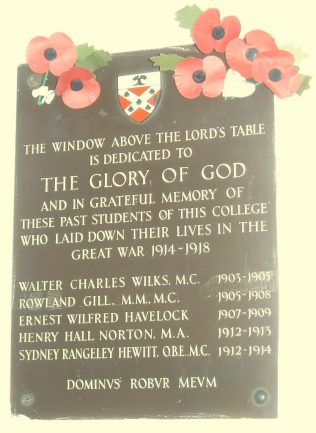 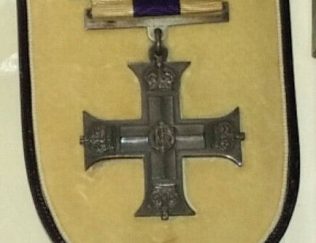 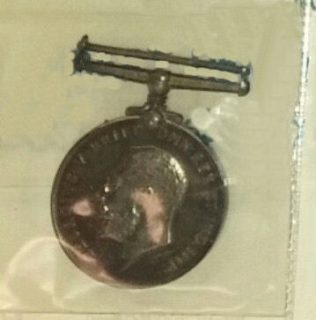 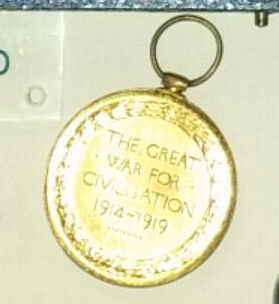 Walter was born in Knutsford, Cheshire, in 1881, the youngest of Samuel Hawes and Maria Nice Wilks nine children. Samuel had been born in 1837 into a non-conformist family, his father being recorded as a dissenting preacher on his baptismal certificate. Samuel was originally a draper but by 1891 had become a General Agent, 1901 a Wholesale Grocery Traveller and 1911 a Retired Draper. He moved around and is  recorded as having lived in Middlesex, Surrey, Lancashire, Cheshire and Northumberland.
Samuel’s grandfather was the Rev Matthew Wilks, founder of the Bible Society.

In 1901 Walter is living in Bridlington, Yorkshire with his parents and is shown as an assistant chemist. His older brother, Rev Arthur Herbert Wilks, trained for the ministry at Richmond College and had just been sent to Portugal. Walter entered Headingley College in 1903 and on completion of his course in 1905 was sent as a missionary to Swaziland, South Africa.

Walter returned to England in 1914, for a year’s furlough. When war was declared he took up the post of Chaplain to the Forces at Belton Park, near Grantham, Lincs. being attached to the Staffordshire Regiment. He was wounded at Gallipoli, then he went to Egypt and afterwards to France.

Walter was awarded the Military Cross in November 1916

“11070 SUPPLEMENT TO THE LONDON GAZETTE, 14 NOVEMBER, 1916.
The Rev. Walter Charles Wilks, A. ChapL Dept., S. Staffs. R. For conspicuous gallantry and devotion to duty. He tended the wounded for 48 hours under very heavy fire, displaying great courage and determination.”

He was killed by a shell, aged 35, near Boesinghe in the Ypres Salient on 4 October 1917. The Reverend Wilks is buried at Bard Cottage Cemetery.

Obitury from the Minutes of Conference 1918

Walter C, Wilks, M.C.: born at Knutsford in 1881. He came of a race of preachers, and was converted early in life. He laid the foundations of a character of rare Christian devotion amid the gracious influences of a godly home. Possessed of great personal charm, his course at Headingley was specially useful and happy. He was sent to the Transvaal in 1905, and brought to the work of that great District qualities of diligence and fidelity that marked him out for a career of unusual usefulness. In the circuits where he laboured, he showed himself a lovable and modest, yet brave and enduring minister of Christ. In the difficult sphere of the Swaziland Mission he surprised and delighted the native people by his ripeness of judgement. He was on furlough in England in 1914 when war broke out, and at once offered for active service. As chaplain to a Division he served with conspicuous gallantry and devotion through the campaign in Gallipoli, and was wounded there. He was transferred to France, and shared in some of the fiercest fighting of the war. Fearless in the presence of danger, the award to him of the Military Cross was a well-deserved honour. As senior chaplain of his division, he ever sought the highest interests of all, and was beloved by officers and men alike. On October 4, 1917, while attempting the rescue of a company commander in the fight near Poelcapelle, he was struck by a shell, and passed at once into the presence of his great captain, Christ.