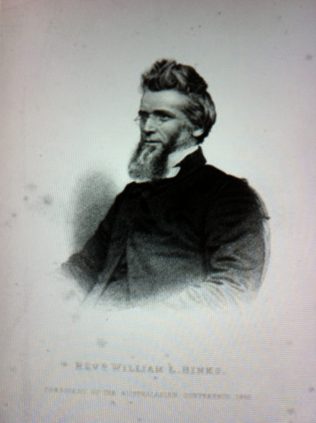 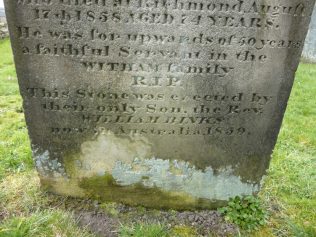 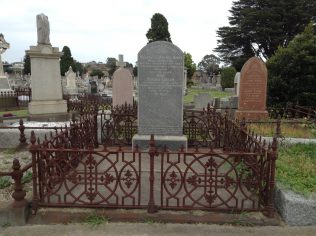 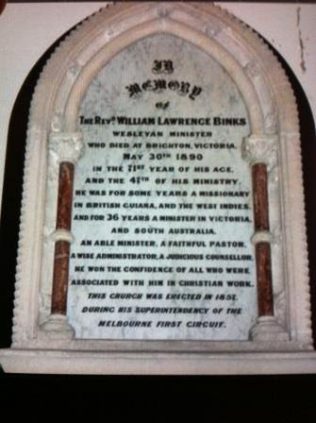 The father of William Lawrence Binks was William Binks of Lartington who was butler to both Henry and his son Monsignor Thomas Witham at Lartington Hall. A faithful servant to the Witham family for 50 years, William senior passed away at Richmond, Yorks on 17 August 1858, aged 74 years and is buried with his wife in the churchyard of St Romalds, Romaldkirk. (see photo). He was married to Jane who died at Lartington aged 25 years on 29 April 1823. William, Jane and their only son William Lawrence were Roman Catholics, as were most of the residents of Lartin