Methodists on the dirt heap? 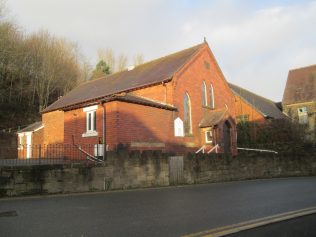 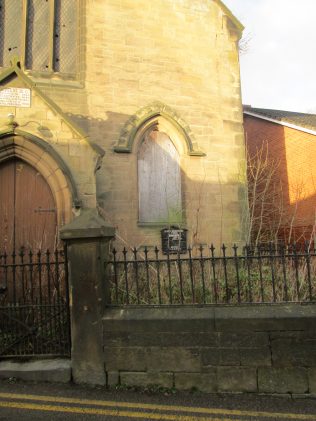 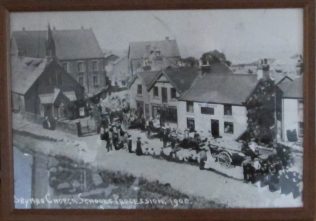 It has been suggested by a native Welsh-speaking minister that Brymbo derives from bryn baw – heap of dirt, doubtless referring to some industrial waste from earlier times. Be that as it may, the chapel in the photograph says over its door English Wesleyan School Room 1921. God willing I shall preach there for the first time this Sunday, and am told to expect a congregation numbering from 3 to 9.

Next door to this chapel is Engedi chapel, of the Calvinistic Methodists, all boarded up, with broken windows, but still advertising morning and evening services on a fading notice-board.

Down the road is the Baptist church, also closed down.

Such, sadly, is the state of religion in much of Wales. We should pray and serve with our hearts set on a new revival. “Is anything too hard for the Lord?”

P.S. (Sunday) I asked why the words over the door say “school room” and where the chapel had been. I was told the chapel was never built: “They ran out of money.” Before 1921 the society met over the road in “the cocoa rooms”.

PPS (a later Sunday!) I am told the chapel in the black and white picture is the original Wesleyan chapel. Presumably the congregation met in the cocoa rooms either before either chapel was built, or between the two. The picture currently hangs in the present chapel.