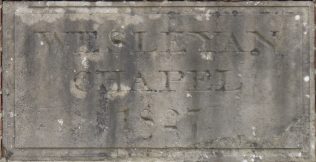 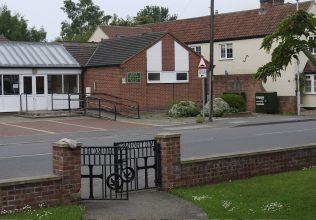 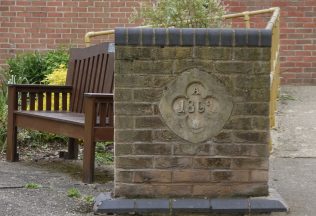 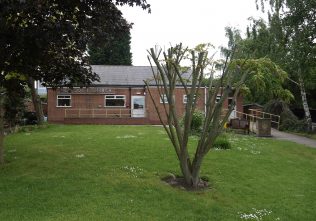 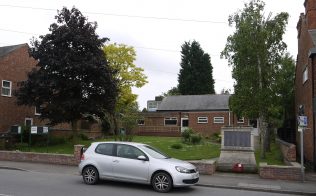 The first Wesleyan Methodist chapel in East Leake was built in 1794, according to Myles, or 1798, on land given by John Angrave, a farmer who had welcomed John Wesley to his house in Hoton in 1772. This chapel was extended by 8 feet, with a gallery added in 1827, the re-opening service being held on 2 December 1827.

In 1851 Thomas Angrave, the Steward, reported that there were 190 spaces, and that attendance had been 142 plus 45 Sunday School scholars in the morning, and 200 in the evening of 31st March.  This suggests that the chapel was brim full, a conclusion also taken by contemporaries. In March 1862 it was agreed to build a new chapel, just across the road at a cost of £650. Needless to say, the actual cost was much higher, but from 1863 East Leake had a new Wesleyan chapel seating 244, with the old chapel now becoming the Sunday School. By the time the Wesleyan Methodist conference asked for details of all chapels in 1873, the seating capacity had risen to 273. This reduced during the twentieth century to 200.

The old chapel survived until 1934, when it was sold in order to finance a new schoolroom, and then demolished. The foundation stone still remains, as can be seen above. Roger Latham includes a number of photographs of both chapels on pages 35 and 36 of his book.

The 1862 chapel, like many others, proved difficult to maintain, and demolition was proposed in 1969. Subsequently the future of Methodism within East Leake was questioned. In the end the chapel was demolished in 1984, to be replaced by the modern building illustrated. Once again, the foundation stone bears witness to the previous chapel. East Leake Methodist Church is still very much an active part of the Loughborough Circuit.

When the village decided to commemorate the Great War in the 1920s a war memorial was erected outside the parish church, but it was also decided to erect a roll of honour, of all who had served, to stand in the grounds of the Wesleyan chapel. We might think this appropriate, in line with Wesley’s invitation to all. This memorial still stands, and was renovated in time for the centenary.