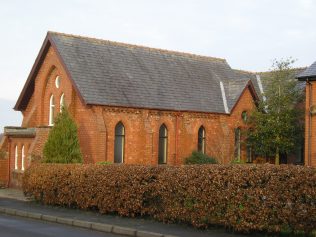 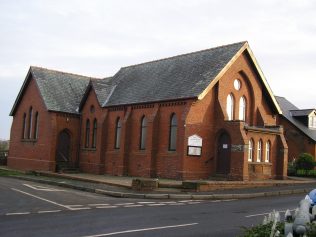 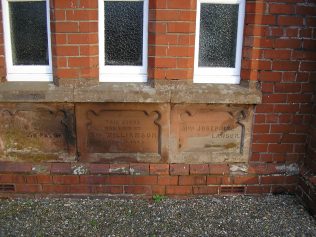 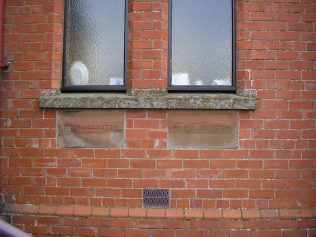 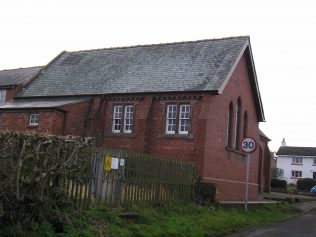 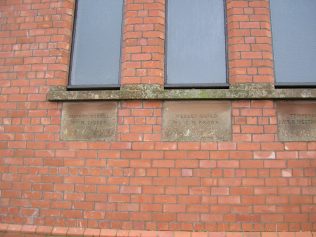 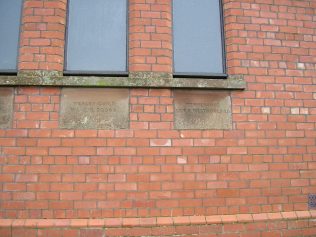 The first chapel at Monkhill was built in 1858 at a cost of £120. The site, measuring 12 yards by 8 yards was bought  for £5 in 1853. The foundation stone was laid on 20th May 1858 and the chapel opened a year later. In 1873 it had 110 sittings. Although the second chapel, built in 1904 is described as an extension no part of the first building is visible from the outside and no image of the  building has been found..

In 1903 additional land extending the site to 80 feet by 45 feet was bought for £500. The  Carlisle architect was engaged to draw up plans for what was described as an extension involving alterations to the chapel and the erection of a new schoolroom, vestry, etc. by C R Doeg of Carlisle, who had presented the chapel with an American organ, on 10th October. The contractors were J Laing & Son (builder), J Beatty of Kirk bride (joiner), P Gannon of Carlisle (plasterer), J T Kellet of Carlisle (slater), J W Wilson of Carlisle (plumber), and P S Kirk of Carlisle (painter). Inside the chapel ((36 feet by 24 feet) there was a central aisle flanked by ten pews on either side. Opposite the entrance was the rostrum with a pair of pews facing it on either side. Behind the chapel was the schoolroom (25 feet by 20 feet), vestry (11 feet by 9 feet), and a storeroom (8 feet by 9 feet) . Outside there was a heating chamber, earth closet, ash pit and urinal.  In 1940 the chapel had 120 sittings in pews and there was schoolroom and one other rooms. By 1980 the sittings had been reduced to 110. It continues in use as a Methodist place of worship.