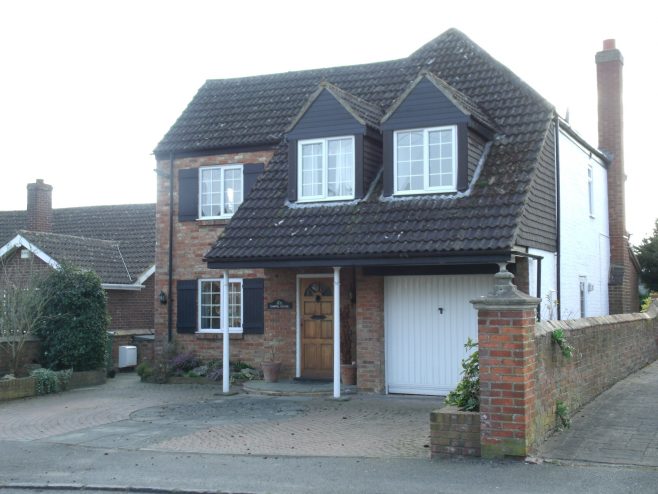 The Ecclesiastical Census of  30 March 1851 includes a return for Stanbridge Wesleyan Methodist . The return made by James Olney, Manager states that the church was built in 1833. There were 75 Free sitting, 118 Other and 82 Standing. Attendances were reported as:

Registration for worship was made on 15 March 1861 by James S Haigh of Leighton Buzzard, Wesleyan minister.

A new chapel was opened in Mill Road on 2 September 1870. This was described by the Luton Times and Advertiser on 10 September as being ‘recently completed handsome and commodious’. The Rev Gervase Smith MA (1821-82) later to be President of Conference preached that day, afternoon and evening. This chapel was registered for worship on 30 August 1870 by John Cooper of Leighton Buzzard, superintendent minister. The 1873 Returns of accommodation in Wesleyan Methodist Chapels records Stanbridge as having 296 Sittings.

Activities at the chapel included a choir which in February 1907 together with members of the Sunday School performed a service of song entitled ‘Obadiah Leaf’s Vision’ in aid of the Chapel restoration fund.

The registration for worship at the former Stanbridge Wesleyan Methodist chapel was cancelled on 21 January 1972.