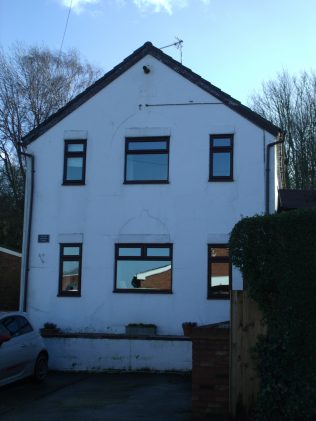 The 1851 Religious Census return for Lidlington Wesleyan Methodist Chapel made by John Dennis, Steward notes that the building was erected in 1805 and had 148 Free sittings and 55 Other. The congregations that day, 30 March were:

Whilst the average congregations for the preceding 12 months were:

The Wesleyan Chapel in High Street, Lidlington was registered for worship on 17 February 1854 by William Henry Clarkson, 4 Harpur Street, Bedford, superintendent minister. In 1875, Lidlington became one of the founding chapels in the new Ampthill Wesleyan Methodist Circuit.

The former Wesleyan and Primitive congregations in Lidlington merged in 1957. Worship was then held in the former Primitive Methodist chapel and the registration for worship in the High Street chapel cancelled on 29 December 1961.